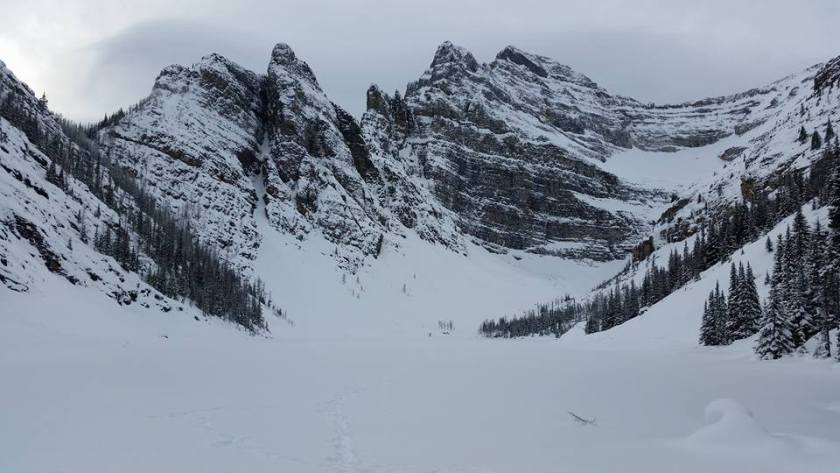 The Yukon Arctic Ultra is a series of non-stop multi day races that take place concurrently beginning in Whitehorse, Yukon at the beginning of February each year. The marathon, 100/300/430 mile races follow the course of the Yukon Quest. The longer races have three disciplines: mountain, xc-skis or foot. The race is billed as the toughest ultramarathon in the world where the temperatures can drop to -50 degrees plus wind chill. The race was founded in 2003 and has run every year since except 2010.

A story about “a root” and a magic box

draw near, and bring your ship to rest, and listen to our voices.

No man rows past this isle in his dark ship

without hearing the honeysweet sound from our lips…”

Legendary mythological beings, mermaids, with their mellifluous voices, lured the epic hero from the Isle of Ithaca to the kingdom of darkness and inevitable death. Using his willpower and persistence Odysseus held strong against a great temptation, sea cliffs didn’t become his tomb, and the beauty of the mermaids became yet another obstacle on the road to becoming a classical hero…

Perhaps it holds not the earthly beauty of Odysseus’s Ithaca and perhaps its cliffs do not keep the magic relic of King Arthur, the sword of Excalibur, whose blade I would use to cut all the evils of this world, but the gifts of my country, Serbia, have been far more significant on my road to the icy vastness of Yukon and the fairy tale-like adventure called Yukon Arctic Ultra. On to the kingdom of snow, cold, the kingdom of shadows where human fears rule, where the silence takes on the form of living creatures, and the endless wilderness sucks you into its depths like the strongest magnetic field, where I brought my most valuable, I brought the symbols and heritage of my ancestors in my heart, I brought the warmth of my home in my soul and a strong faith impenetrable like a Spartan phalanx that I can accomplish this great feat. 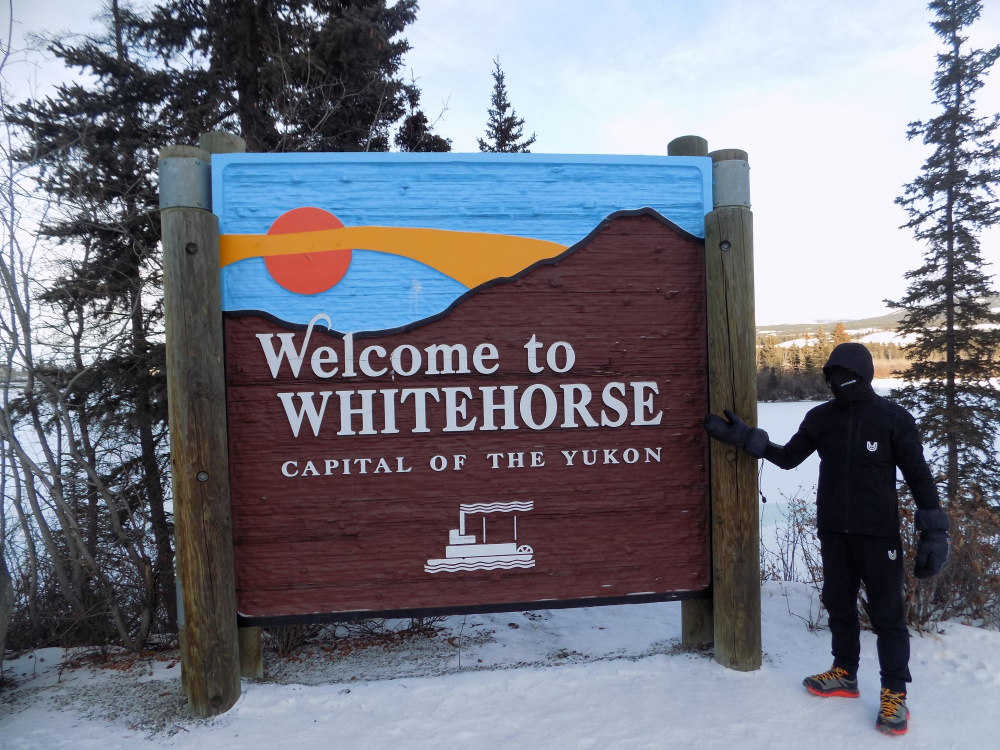 During the race and prolonged exertion, some will rely on own experience and confidence gained from lengthy trainings in extreme weather conditions, others will find hope in high-quality equipment and logistics, others again will draw motivation from the desire to prove themselves, personal ambition will be the wind at their back and an inspiration, others still will embark on an adventure following their untamed spirit, and so on the motives and diverse ideals and ideas in the heads of the protagonists of Yukon Arctic Ultra story will clash and intertwine at the speed of light, creating a mosaic of hopes, desires, wants and goals…

For this occasion, I’d prepared a magic box that, although seemingly empty, hid within unlimited potential and power. 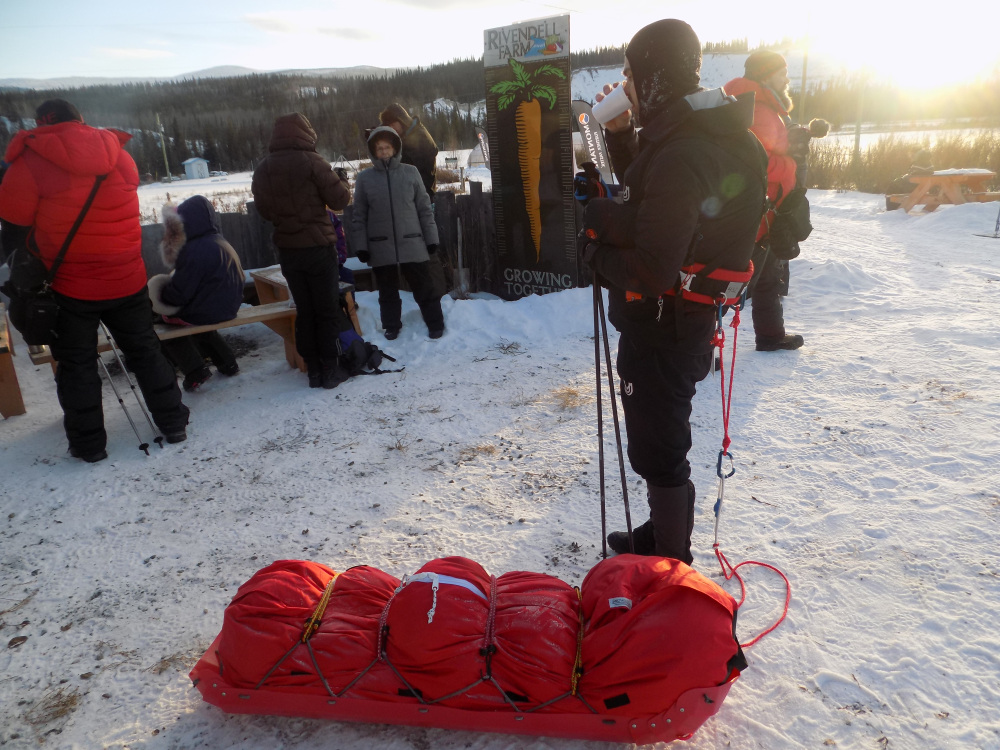 In order to successfully finish the Yukon Arctic Ultra race, aside from the extraordinary body strength and physical ability, it is necessary to adapt to the conditions of extremely low temperatures, possess mental stability, resistance to stressful situations caused by lack of sleep, food, water, high tolerance to pain, all inevitable at this type of race. It is vitally important to know your body; still none of this will matter if you don’t have “the root”. “The root” is so deep and strong, that not even the strongest of hurricanes can pull it out from its core. “The root” is what you carry inside, what you represent, what fills out your entire being. “The root” won’t be harmed even by -50o Celsius, it won’t be moved by the ice cold wind, nor the endless wilderness, and a distant horizon full of unexpected obstacles won’t be fatal for it.

My “root” was fed from the magic box carried deep inside my chest. Virtually untouched, mysterious and quite brutal nature of Yukon kept placing almost unsolvable enigmas and obstacles in my way, much like mythical Sphinx to the stray travelers, leading my body to the brink of utter exhaustion, breaking both my spirit and my faith simultaneously. And then, in my chest, my magic box would shine and ineffable warmth would spread over my entire being, my step would become soft and light, balanced and in perfect harmony with my body, the burden of sleighs I’d been carrying with me, in which necessary equipment had been packed, was no longer heavy, the cold turned into a certain pleasant sensation of chill, perfect silence all around me no longer seemed menacing but rather amicable, and even the moon on the heavenly skies made sure to light my path, so that the headlamp was almost unnecessary during the night. 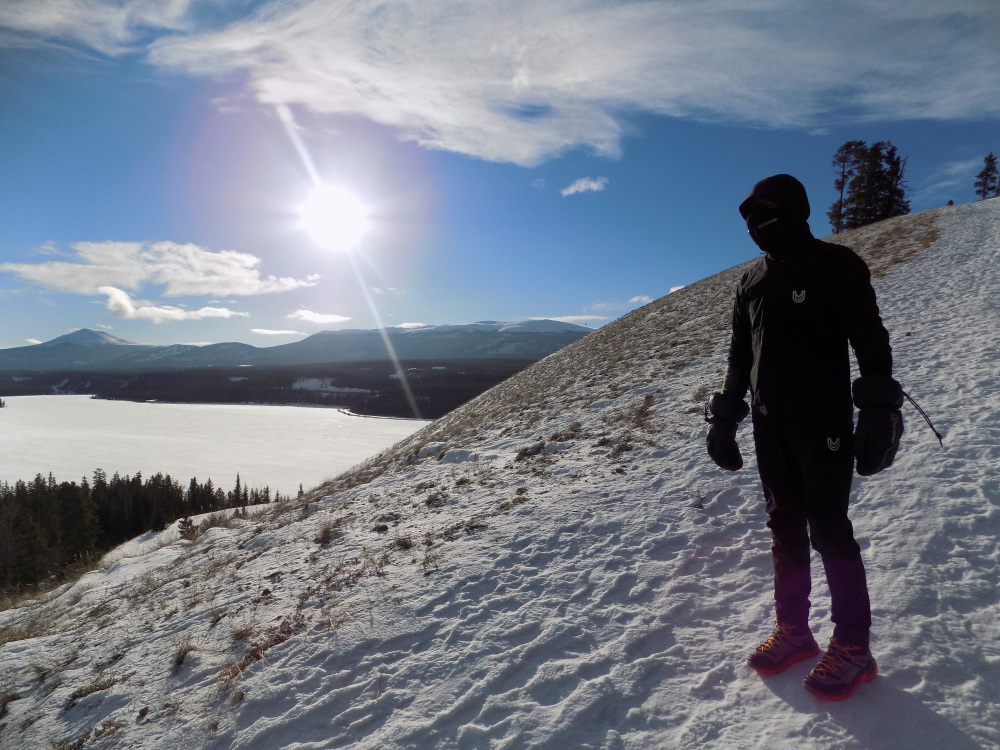 I let you in on a secret…

My magic box was filled with the loveliest treasure of all earthly treasures. The treasure was not silver, nor gold. The treasure was made of great love, faith and hope kept in the box. Love towards my family, friends, other people and my country, love that inspires, love that keeps you warm in cold Yukon nights, love that gives you wings and carries you to the heights and distances you’ve never even dreamed of. Faith and hope that push you forward. Faith that your example and persistence will make the world a better place, even if the impact is micro-sized. Faith and hope that it is with this race that you’ll inspire someone in their positive life struggles and return a smile on their face. I was prepared to travel half the world for that smile and to set off from my Serbia, my Ithaca, towards the North and the legendary race Yukon Arctic Ultra.

The beauty of mermaids and their mellifluous song were not fatal for Odysseus… I, however, was slowly drawn in by the cruel beauty of Yukon, much like Pan’s flute, where it imperceptibly made scars and wounds on my face and body. At one of the check-points, organization and race team members decided to exclude me from the race due to the severity of frostbite on my face and hands. Although my box kept warming me and spreading heat all over my body, and aside from the fact that I felt great, clearly motivated and filled with desire to go on, the rules were unbending; the race had ended for me. The initial sensation of anger and pain was replaced with a feeling of serenity and pride. I gave my all, not letting go of the magic box in my chest for one second and not giving up my “root”…

Until next year and a new encounter with Yukon… 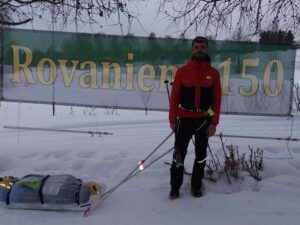 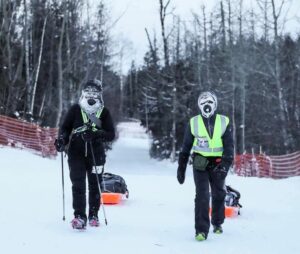 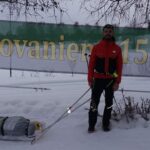 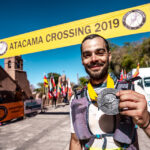 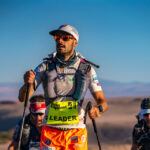 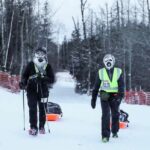 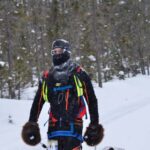 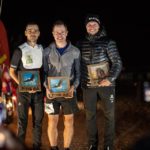 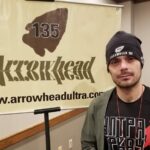 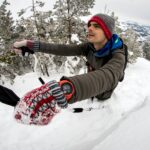 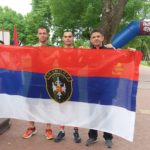 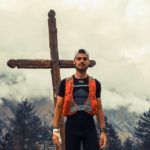